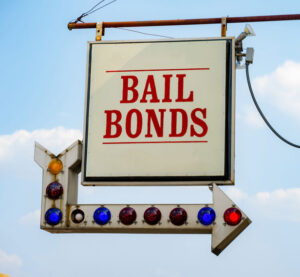 Like any business owner, bail bondsmen may experience modest success or hit the big time based on how they market their services and manage the business.

Business acumen, experience, and connections with defense attorneys is what drives success in any bail bonds business. For the seasoned pro with an established business, plenty of capital to lend, and a good reputation in the local legal community, it’s not out of the question to earn well into the six figures. 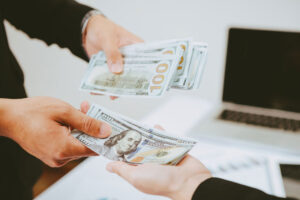 Actual numbers on what bail bondsmen earn are notoriously hard to pin down. The fact is, as business owners they don’t typically take a salary themselves unless they have structured the business in such a way that they classify themselves as an employee. That’s a real and legitimate option that often makes the most sense for tax purposes. But at the end of the day, as a principal of the business, they clean up by taking the profits from the business in some manner or another no matter how it’s structured.

The bigger bail bonds companies often have employees on the payroll, and can pay them a standard salary, hourly and in some cases even cut them in with a commission for the bail bonds they sell.

And make no mistake, bail bonds are a financial product much like any other on the market. Even though they have a very specific intent and purpose, like any other loan, they are still structured to pay the lender – the bail bondsman – for the privilege of using their money to get someone out of jail.

Your earning potential in the bail bonds business will ultimately depend on your ability to draw in steady business and secure larger bonds. Setting up shop in large metro areas with a location near the municipal jail is the most logical choice for many bail bondsmen. Others go where there is little or no competition and open shop literally within walking distance of country jails where arrestees and pretrial defendants are housed. 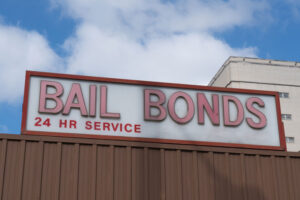 Each state has its own laws regarding bail and the fees—often referred to as premiums—that bail bondsmen can charge. Some parts of the country allow more freedom than others when it comes to how they are allowed to conduct business.

About one-third of all states have some language in their statutes that regulate the premiums bail bondsmen charge.

States Oklahoma, Maryland, Florida, Texas, and Alabama have well-defined statutes regarding bail agents but do not include restrictions on the fees they charge, while some states like Arizona choose to hand over the power to the insurers to determine the minimum/maximum fees charged by bail agents.

Of course, you’ll find plenty of other nuances from one state to the next that can facilitate or impede your ability to make a living, so it’s important to study state statutes before starting your own bail bonds business.

While an education beyond high school (aside from a standard pre-licensing course) isn’t necessary to enter the world of commercial bail bonds, many of today’s aspiring bail agents prepare for the challenges of starting and running their own business by pursuing a post-secondary degree in an area like finance, business administration or economics.

While it is less common, some bail bondsmen obtain a Master of Business Administration (MBA) to help them better understand the multi-faceted, highly competitive bail bonds industry and acquire the business management skills necessary to grow their business and establish additional locations, sometimes even across a multi-state region.